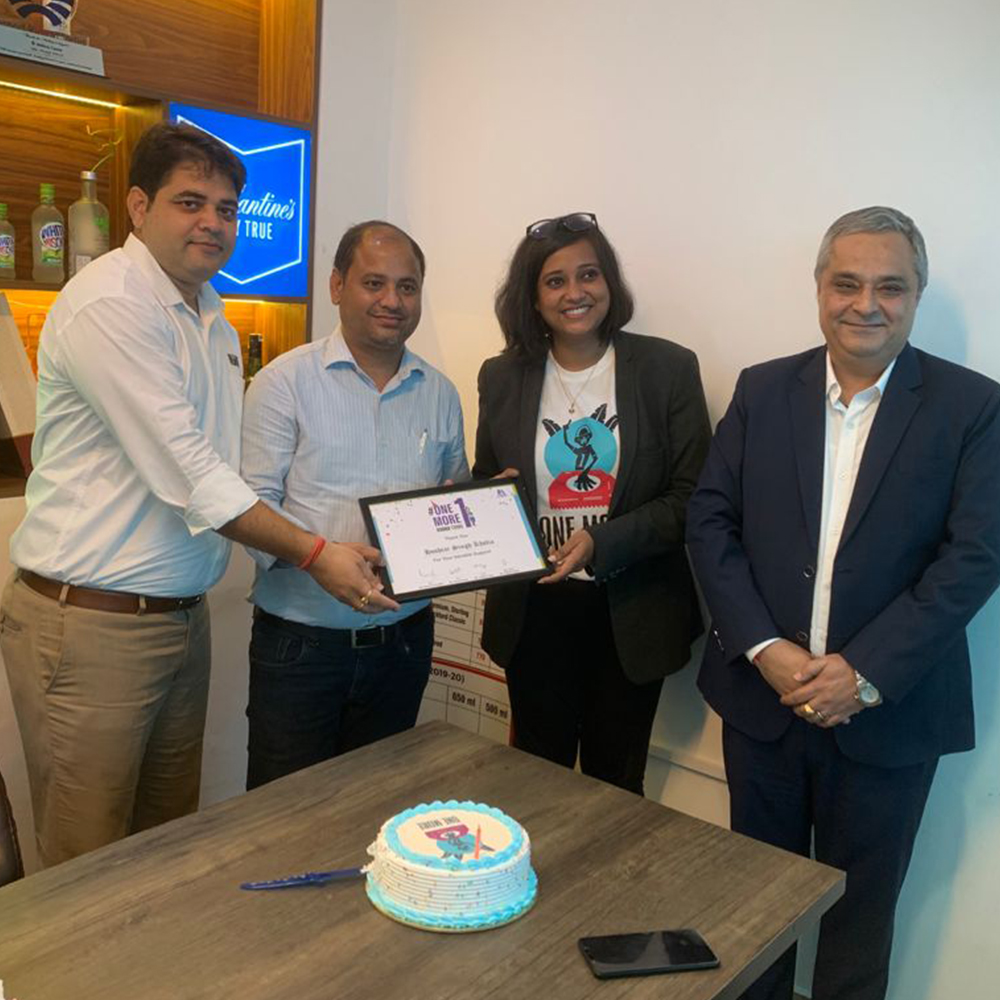 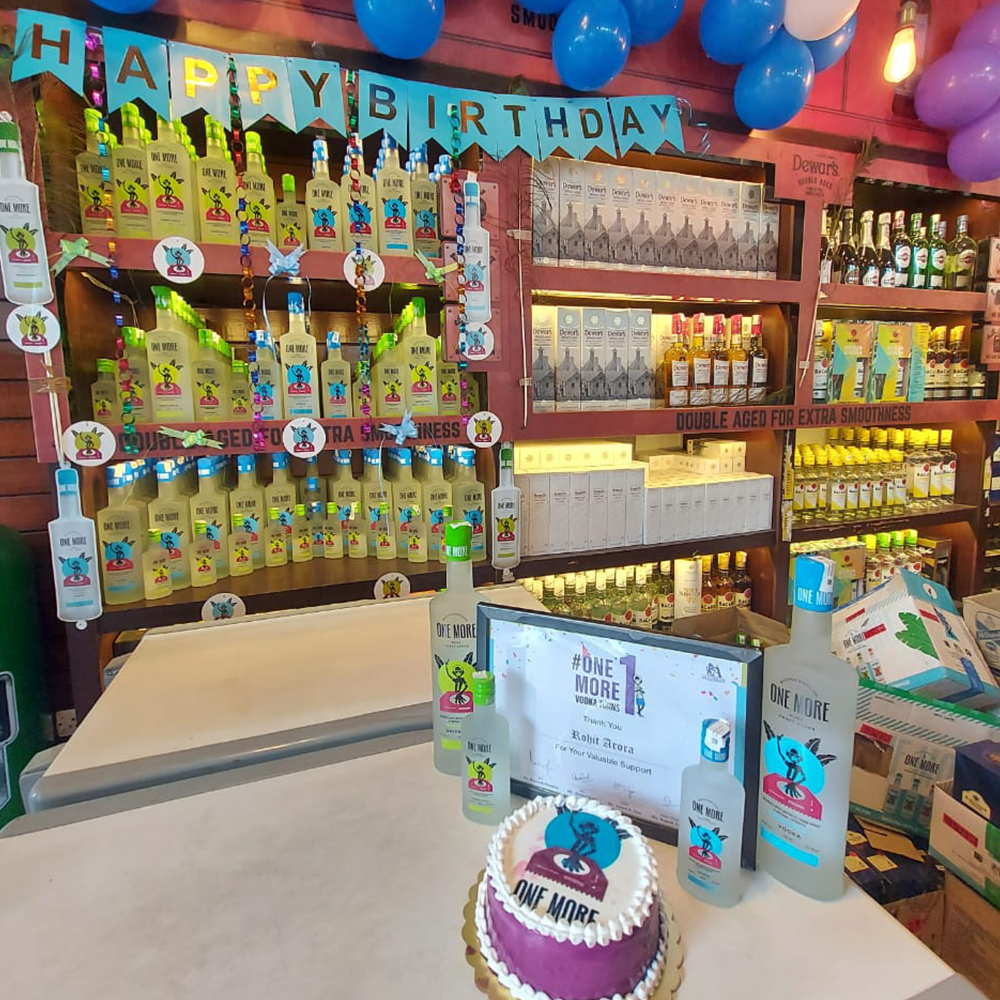 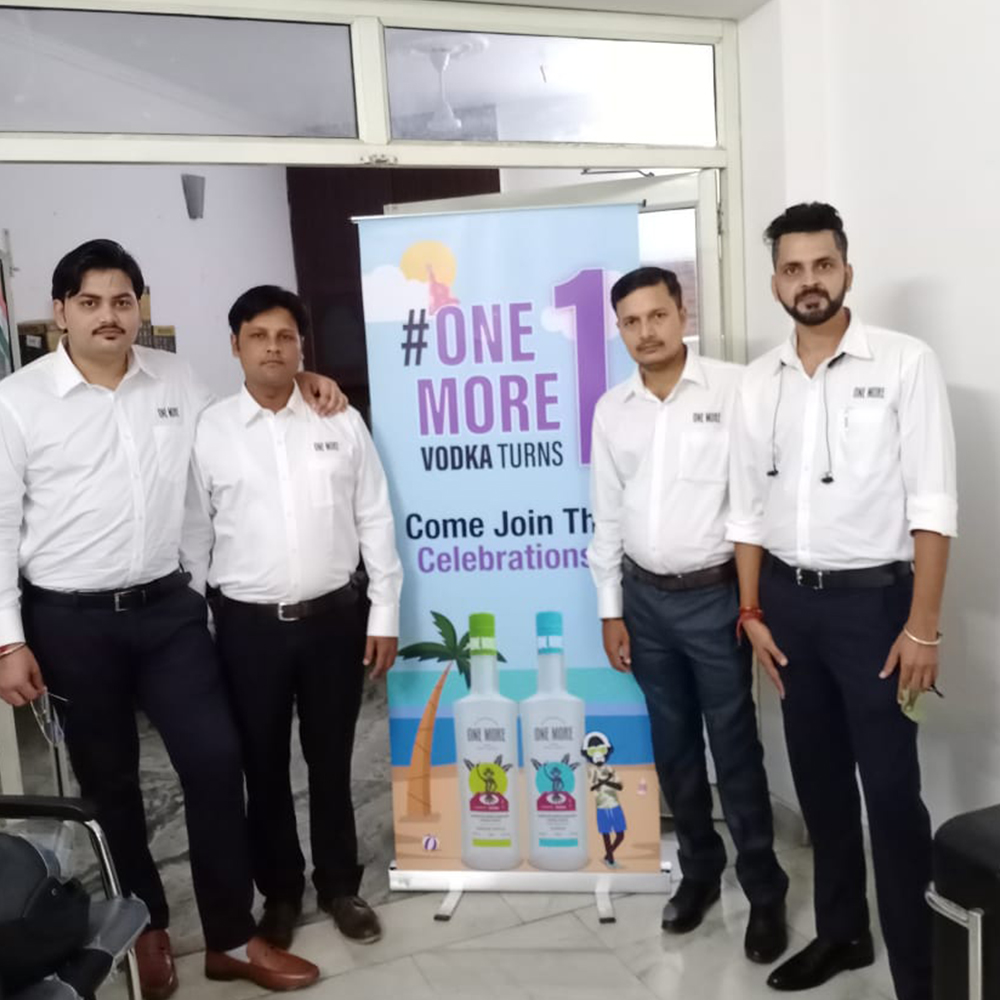 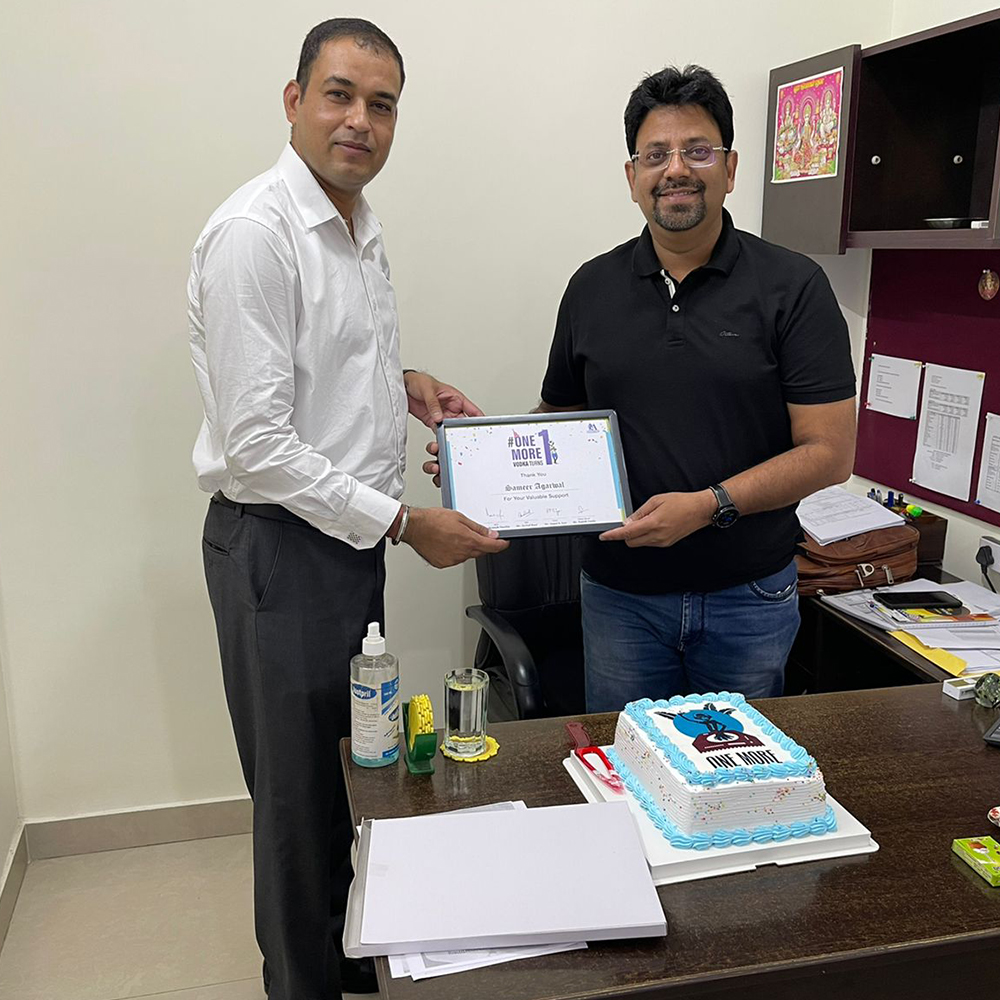 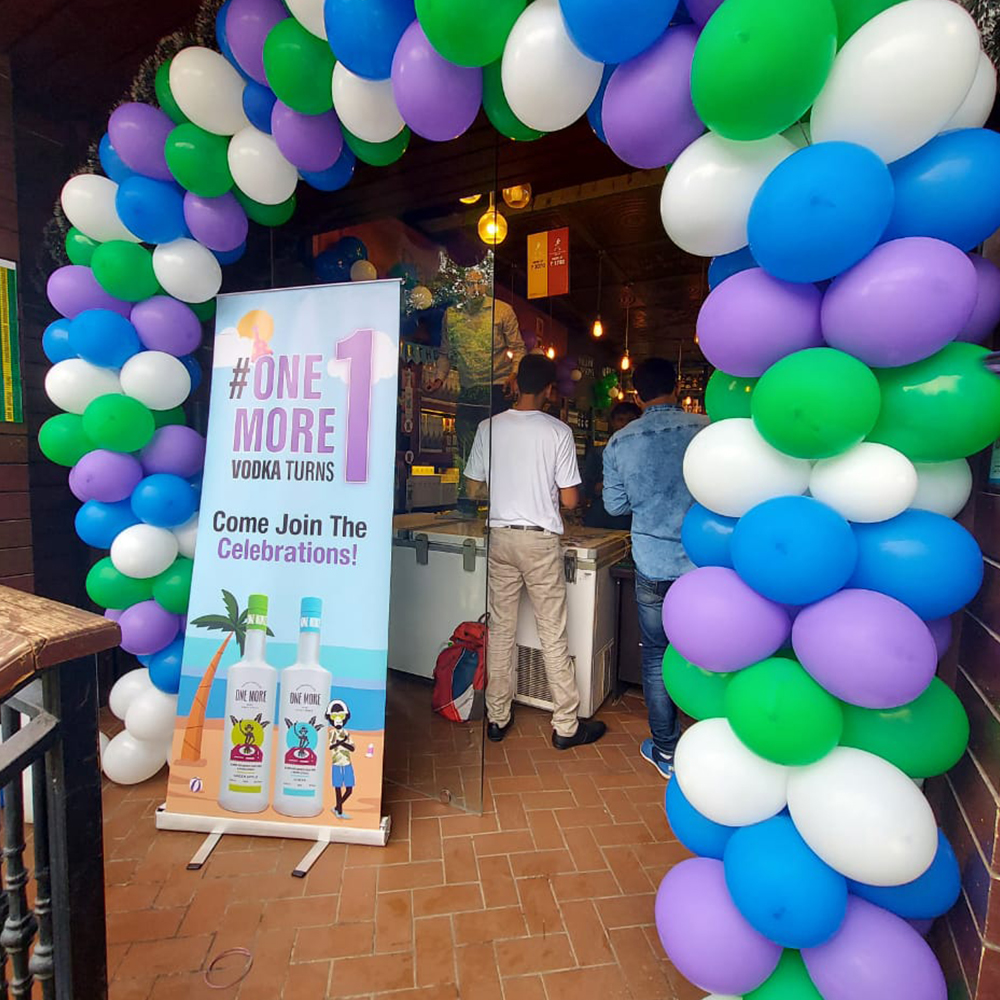 Celebrations are in order for Alcobrew Distilleries, India’s fastest growing liquor company as it marks the first birth anniversary of newest offering; One More Vodka!

Commonly known as OMV, this unique and special craft vodka was launched in the year 2020 on 25th September in the high selling UP Market and in record time it has become the 2nd topmost selling Vodka brand of Uttar Pradesh.

Not only this, even the OMV brand mascot DJ Mono has become hugely popular amongst the audience and their social media presence has been receiving overwhelming love and engagement from the audiences. Currently One More Vodka is available in two variants, plain and Green Apple. However, owing to the huge popularity and rising demand for OMV, the brand has made plans to launch newer variants soon.

To celebrate its success, Alcobrew has organized a series of celebratory activities across the major cities of Uttar Pradesh. This includes special DJ Mono themed cake cutting ceremonies with the retailers, distributors, and consumers of OMV in various cities including Lucknow, Kanpur, Prayagraj, Noida, Ghaziabad, Varanasi, Agra. To add much joy and fanfare to the celebration, many of the retail outlets selling One More Vodka will also be decorated with glitzy brand themed balloons in shades of beautiful Blue, Green, White and Purple.

On this joyous occasion, the brand team at OMV has also extended letters of acknowledgement and appreciation to distributors of the brand, which whose support One More Vodka wouldn’t have become what it is today! Further on, special plans for an extended month-long celebration are in the pipeline which includes birth bash celebration over Zoom calls and an array of on-ground and social media activities, the winners of which will be announced on 24th of October.